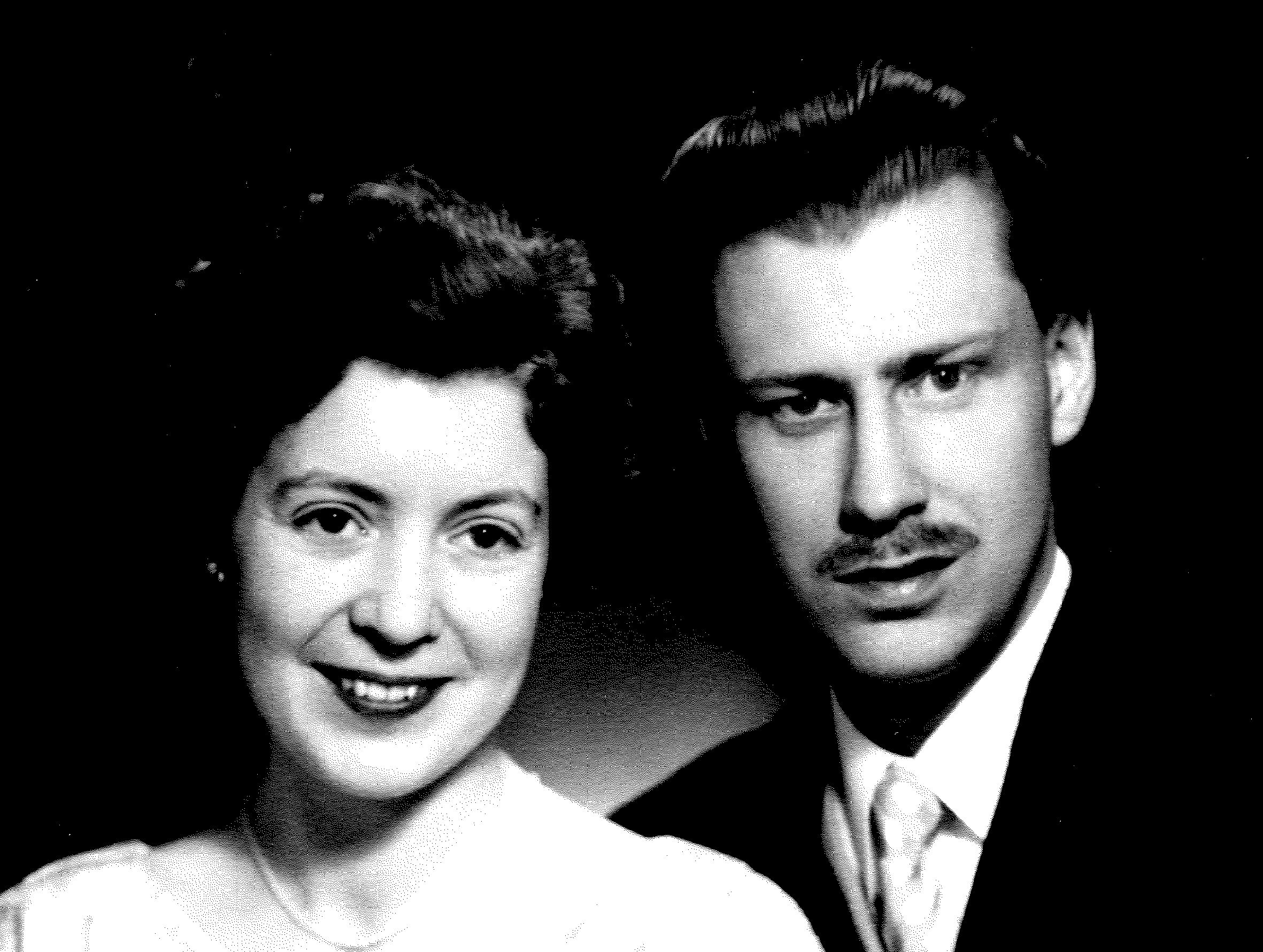 Stig Holmquist (1926-2007) was university lecturer at our department, and has taught general and organic chemistry.

The Ulla and Stig Holmquist prize in organic chemistry is awarded annually "to a researcher in the field of organic chemistry whose main work has been done in Sweden and who has done pioneering work in that discipline."

Stig Holmquist (Ph. Lic.) was university lecturer at Uppsala University, and has taught general and organic chemistry. He has taken initiative for example for starting new courses in environmental chemistry as early as in the 1960's. He has  for years been treasurer of the Swedish Chemical Society, a member of the Södermanland-Nerikes nation, and has been active in the Unions SUHAF (today SULF).

In the 1960's he has invested into the stock market and played bridge, which resulted in a capital of ~30 million Swedish Crowns that has been donated to Uppsala University. Based on this donation the Holmquist prize is allotted on yearly basis to an organic chemist active in Sweden.

If you wish to know more about the Holmquist prize and previous recipients of the prize, you can find more information here.

Recipients of the Holmquist prize:

The Ulla and Stig Holmquist Foundation for Organic Chemistry is a foundation affiliated with Uppsala University and 80% of the foundation's return will be distributed annually by Uppsala University. The prize is awarded to active researchers with mainly a national operational background in the subject of organic chemistry, who have made pioneering research efforts in this area. The prize is considered one of the major scientific prizes in Sweden. The Principal of Uppsala University appoints prize winners on the nominations of a committee consisting of the respective deans of the Section of Chemistry, the Faculty of Pharmacy and the Faculty of Medicine.

The nomination and all accompanying documents must be in English as they will be reviewed by at least one international expert.

The nomination must include the following:

· Complete publication list with selection of the ten best publications.

Nominations must be submitted via this link.