Gemma C. Solomon majored in Chemical Physics at the University of Western Australia before moving to the University of Sydney where she completed her BSc(Hons) in 2003, for which she was awarded the University Medal. She received her PhD in Chemistry from the University of Sydney where she worked with Prof. Jeffrey Reimers and Prof. Noel Hush. In 2006, she moved to Northwestern University, USA where she was a postdoctoral fellow with Prof. Mark Ratner until moving to the University of Copenhagen in 2010 to start her independent career as an assistant professor in Chemistry. She received an ERC starting grant in 2010, was  promoted to associate professor in 2012 and received the Sapere Aude grant from the Danish Council for Independent Research | Natural Sciences in 2013. In 2014, she was awarded the Torkil Holm Prize from the Danish Academy for Technical Sciences in recognition of her research in molecular electronics. She has authored over 50 peer-reviewed publications and is a Senior Editor for the Journal of Physical Chemistry. 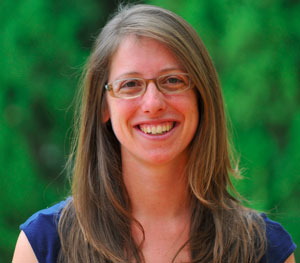 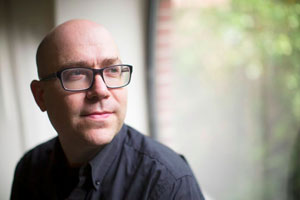 Alán Aspuru-Guzik is currently Professor of Chemistry at Harvard University, where he started his independent career in 2006 and was promoted to Full Professor in 2013. Alán received his B.Sc. from the National Autonomous University of Mexico (UNAM) in 1999. He obtained a PhD from the University of California, Berkeley in 2004, where he also was a postdoctoral scholar from 2005-2006.

Aspuru-Guzik carries out research at the interface of quantum information and chemistry. In particular, he pioneered the development of algorithms and experimental implementations of quantum computers and dedicated quantum simulators for chemical systems. He has studied the role of quantum coherence in excitonic energy transfer in photosynthetic complexes. He has accelerated discovery by means of computation for organic semiconductors, organic photovoltaics, organic batteries and organic light-emitting diodes.

Amongst other recognitions, Aspuru-Guzik has been recipient of the DARPA Young Faculty Award, the Sloan Research Fellowship, and was selected as a Top Innovator under 35 by the MIT Technology Review. He is a fellow of the American Physical Society and in 2013 he received the Early Career Award in Theoretical Chemistry from the American Chemical Society.